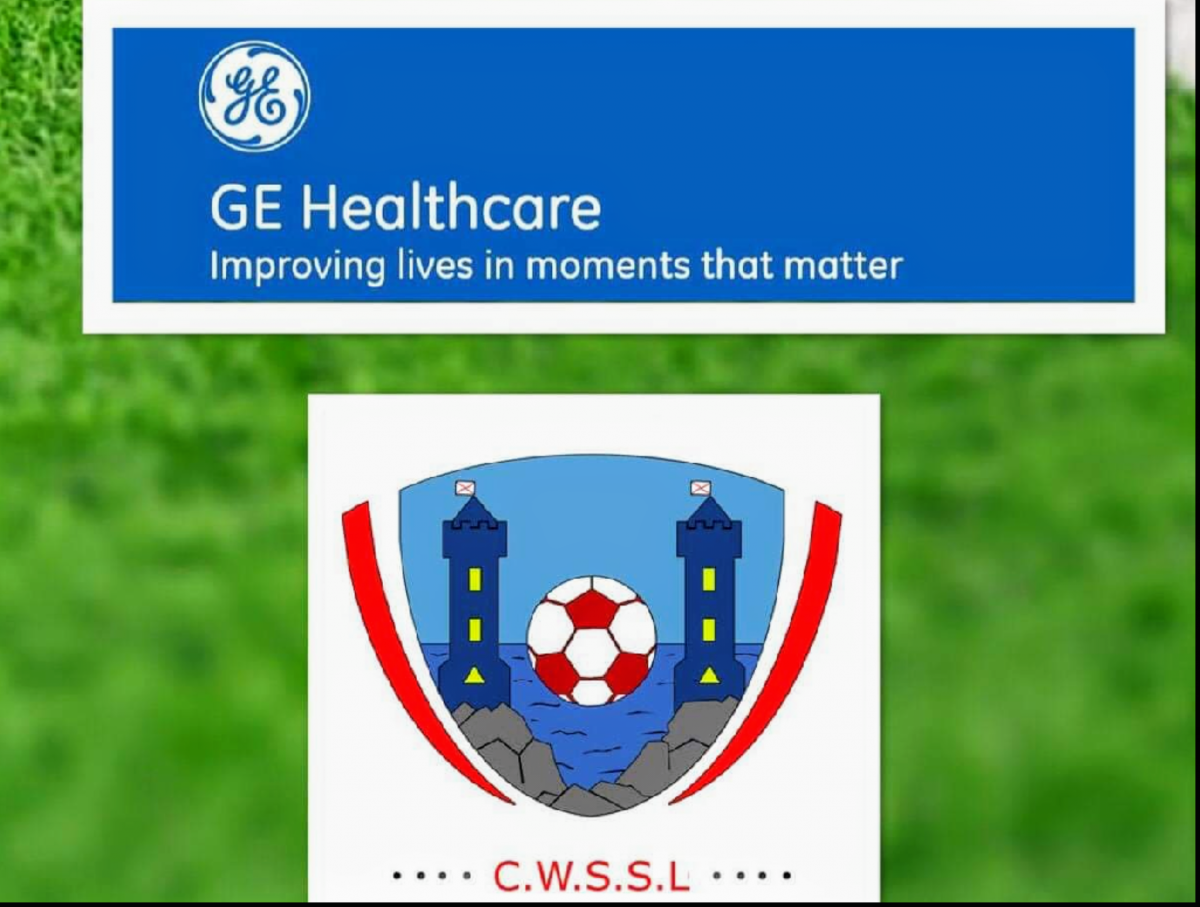 Wilton reclaimed the Premier title that Riverstown has won in 2018 with Lakewood & Douglas Hall finishing joint 2nd. The head to head was 2-1 in favour of Lakewood

Up to 3 weeks ago 4 teams were in the running for the 1st Division title but with the teams playing each other it was cut to two. Passage claimed a 2-1 victory over Springfield Ramblers last evening to force a title playoff against an in form Carrigaline side to decide the top 2 places. The playoff is this Monday 26th @ 6.30pm at Ballinhassig. Extra time & penalties if needed. Best of luck to both teams 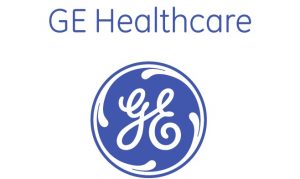 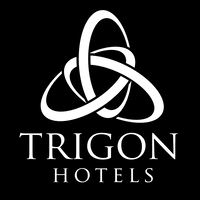 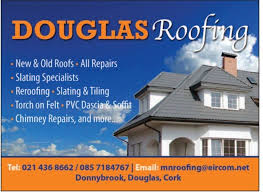